The result of 10th class for all subject students will be declared on 18 September 2021 on board’s official website.

The DG Khan Board matric result is delayed again. 6 months passed since matric exams and still the result is not confirmed. The Covid problem has made board incapable to run the routine paper checking cycle making the result preparation even harder. But we hope that the confirmed result date will be with us in next few day.

Board of Intermediate and Secondary Education BISE DG Khan will officially announce the 10th Class Result 2021 Bise DG Khan Board expected in the first week of September. BISE DG Khan attended the examinations in March. The exams began from the 1st of March till the 16th of March. The structure of DG Khan deals with the overall examination regularity of the DG Khan District for students. Search Matric result 2021 DG khan board online with roll number. Simply insert the roll number and perceive the result online.

Apart from this, the BISE DG Khan board 10th class result 2021 provides a full result to the Students. Additional functions that come under DG Khan's administration include all allowing an examination system.

After the final examinations are over, students eagerly wait for the result date. Anxiety starts building up because Matriculation Part Two Exams are the first steps towards our future career; So there is exciting news for those of you who have recently appeared in the SSC Part 2 exams held under the DG Khan Board of Intermediate and Secondary Education.

BISE DG Khan was established under the West Pakistan Board of Intermediate and Secondary out of Multan Board but now is being governed under the Punjab Boards of Intermediate and Secondary Education Act, 1976. As an independent Education Board, BISE DG Khan was established on January 4th, 1989. First, the camp office of DG Khan Board started operating in Multan Board but later is shifted to headquarters in DG Khan. It is currently based in the Chowk Sarwar Wali area of DG Khan.

Science – Most Preferred. Every parent want their child to pursue Science as their stream of study after 10th
Commerce – Second most preferred.
Arts/Humanities – Least Preferred but off-beat and exciting. ...
Stream independent courses/studies. 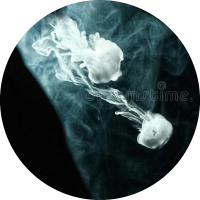 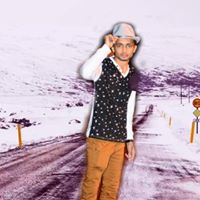 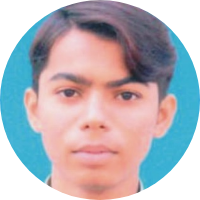 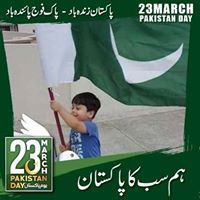 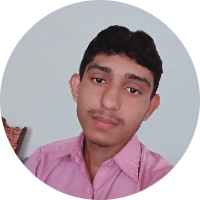