Top News Of This Week 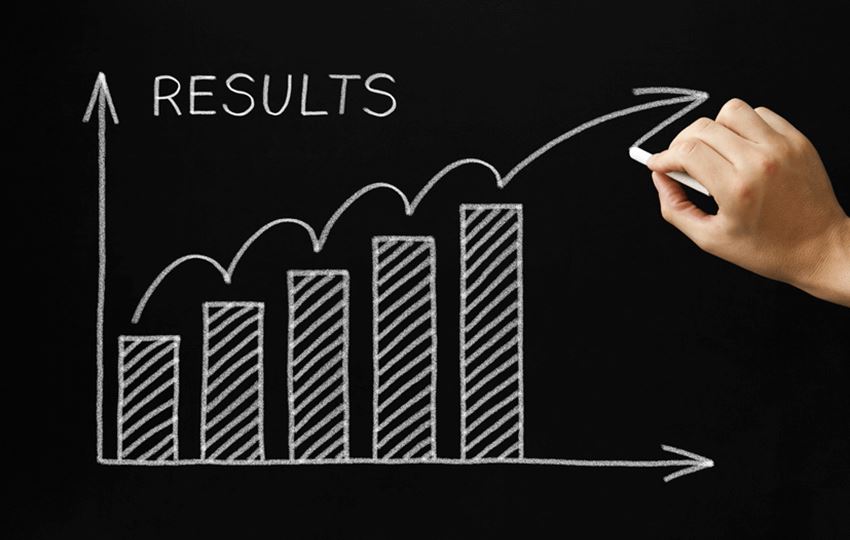 Cambridge Assessment International Education has announced the results of the AS & A levels exams 2020. This year due to the coronavirus pandemic the CAIE could not conduct the exams that were scheduled as per the provided schedule. The authorities had decided to promote the students on the basis of the promotion criteria. Earlier the result of the A levels was announced but due to the complaints submitted by the students, the CAIE has declared issue the revised result. Due to the cancellation of the exams of the May/June series, many students had been transferred to the November series 2020 so the number of candidates was relatively higher compared to the previous year.

Now the results of the November series 2020 have been released for the candidates of the various schools in Pakistan that are registered with the Cambridge assessment. In the November series, almost 175,000 students sat in the exams around the world. Moreover, Cambridge also added some extra subjects such as Cambridge O Level Urdu and Cambridge IGCSE Chinese syllabuses in the series of November due to the cancellation of the June series.

International's Country Director for Pakistan Uzma Yousuf has appreciated the efforts of the teachers, Cambridge schools, and the students that all remain determined despite the COVID-19 and managed to continue their education and gain their qualification. She further thanked Shafqat Mahmood, Federal Minister for Federal Education and Professional Training, and all the other provincial education ministers that made it possible to hold the exams in Pakistan regardless of the several obstacles. The students can now continue their educational journeys without having any inconvenience.

Previously the Pakistan medical commission had also extended the deadline for admission for the public and the private medical colleges in Pakistan due to delay in the A-level results. According to the officials, the last date to apply to the MBBS and BDS degree programs is 22nd January 2021. Moreover, the PMC has also directed all the provincial governments to follow the schedule provided by the medical commission in order to facilitate the students. The candidates can now apply in the announced medical admissions after the announcement of A-level results.