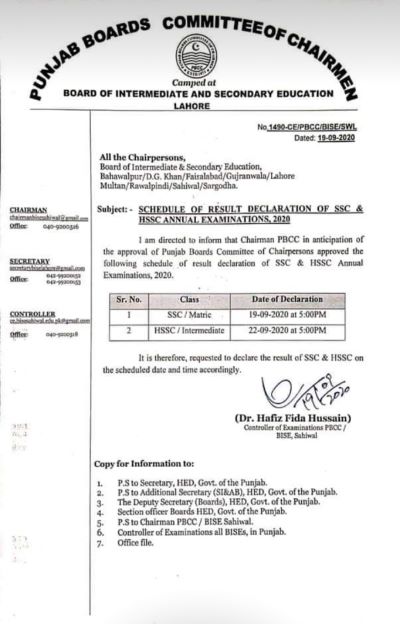 Board of Intermediate and Secondary Education of Rawalpindi Board arranged the Examination of intermediate every year in the month of May and June, But in this year 2021 due to the Pandemic situation the board does not conduct the examination, and the board will decide to promote the students of class 12 on the basis of their previous academics record. But the final date of the result of class 12 2021 will not announce yet. It will be announced by the Government of Pakistan very soon.

According to the RWP board students who got Promotion in their next class will get 3% extra marks in the marks of 11 which they obtained. The 3% marks will be added in total marks, not individually in each subject. 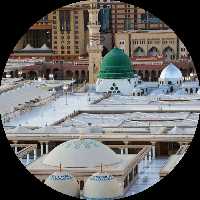 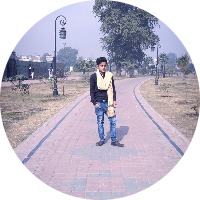 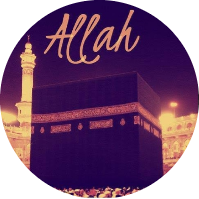 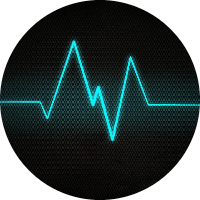 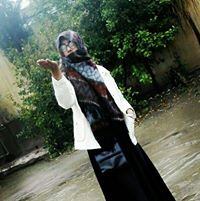 hi, i have done fsc. now i am preparing for improvement. how i acn join test sessions and can have access to 1st year and 2nd year also. tahnk u 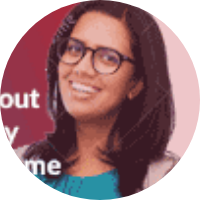 Teacher Asst You can join live lecture on https://www.campus.pk/12th-live-class/
1 Reply 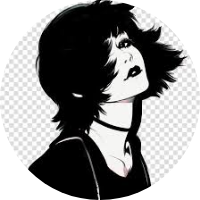