If shooting is like generating the raw material of a film, the edit table is where the film finds its final processed & packaged form. The art of Editing, no longer an invisible art as it used to be, is perhaps the very essence of Film Making. The Editor is the one who makes the final decisions about what needs to be seen and heard in a film, while also Controlling its rhythm & pace. Extremely technical and yet tremendously artistic, a career in film and TV editing is monetarily as well as creatively satisfying.

NOTE: NOTE: The regular cost of Paid Package is Rs. 35,000/- However, we are offering huge discount on it for a limited time. The discount offer is subject to change anytime without prior notice

Only the best instructors can produce the best results

This is great platform for those students who cannot afford academy. I really got a great help from your videos ..Great work ilmkidunya keep it up.. .. Allah Bless you. 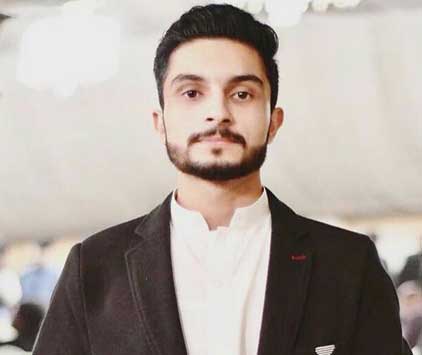 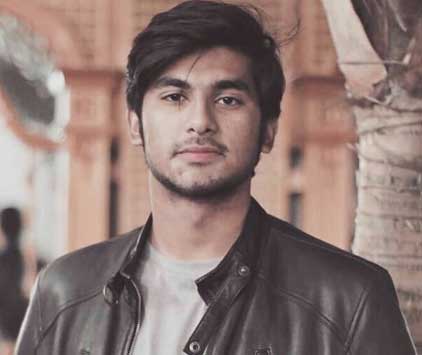 i like the way of teaching and impressed alot with this method! it seems sir are in front of me and everything even a single word i can understand easily.Thank you for giving me your precious time. Instutor.com is a really nation serving site.I like it the most 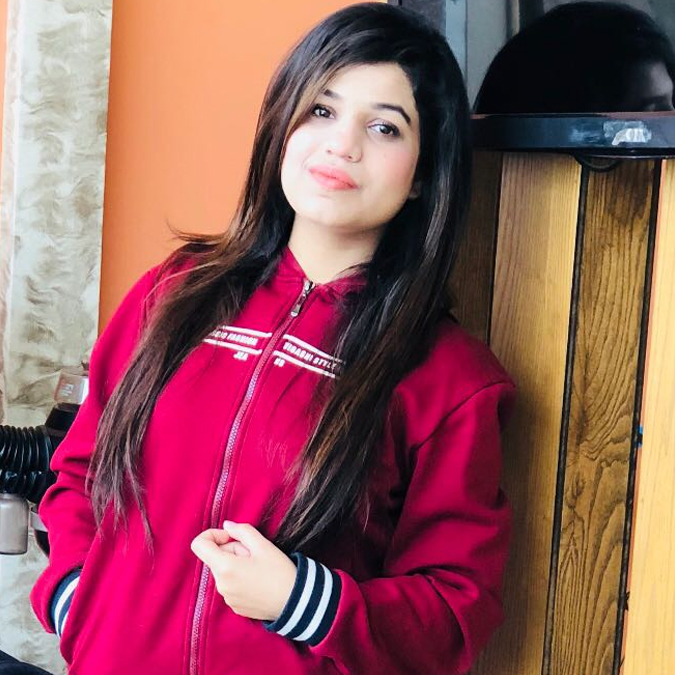 You are a brilliant Teacher. I really love your methods of teaching which makes studying extremely interesting. Is a privilege for a young student like me to watch your lectures. 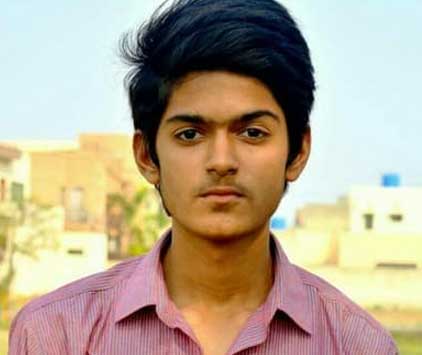 Allah bless you ilmkidunya for making these Invaluable lectures available to us. Thank you 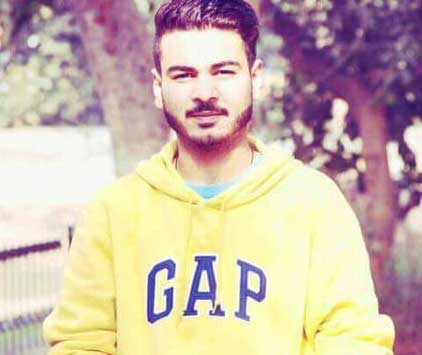 These are incredible video lectures .it helps learning easier as compared to college. Now I feel Biology is so easy to understand 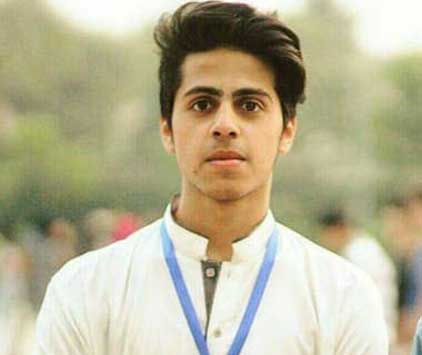